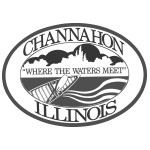 Board of Trustees & Village President

The Village Board meets as a Committee of the Whole prior to each Village Board meeting to discuss agenda items and other issues as needed. Formal action on any agenda items is taken at the Board of Trustees meeting, which immediately follows. Anyone attending is suggested to arrive at 6 p.m., and anyone requiring any special accommodations should contact the Village Hall.

Agendas are also posted at the Municipal Building 48 hours prior to the meeting. The deadline to be placed on the agenda is the Wednesday preceding the Board meeting. All residents are welcome to attend any Village meeting. 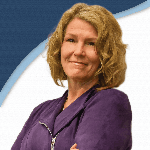 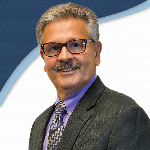 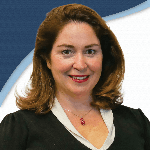 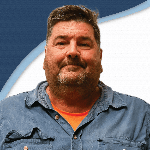 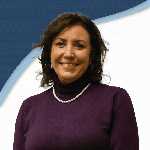 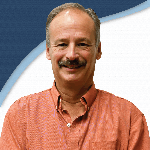 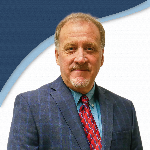 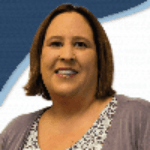 About the Board of Trustees

The Village of Channahon, incorporated in 1961, operates as a home-rule municipality. The Village operates under the council-manager form of government with a Village President, Village Clerk, six-member Board of Trustees, Village Administrator, department heads and a professional staff with support from a Village Attorney.

The President and Trustees serve as the policy-making body of the Village and are elected at large at the municipal election and their terms are for four years. They perform such functions as:

If you would like to contact anyone on the Board, you can do so individually or call the Channahon Village Hall at 815-467-6644 and ask for Deputy Clerk Leti Anselme. You may also email Leti Anselme.